Maximizing Your Single Mom Benefits By Taezsa Smith & John Renzo Cabungan Introduction There are various reasons that individuals may find themselves in a single parent family structure. These include...

Introduction
There are various reasons that individuals may find themselves in a single parent family structure. These include the following:
Death of the partner
Unplanned pregnancy

It is also worth noting that eighty-three percent of single parents in the United States are mothers. Among this percentage forty-five percent of single mothers are either divorced or separated, thirty-four percent are never married and one and seven-tenths percent are widowed.
Whichever of these reasons is relevant to you, one fact stands true and it is that raising a child or children alone is NOT easy.
So here I’ll give you a list of programs that you can apply for so you can maximize your benefits as a single mom and I’ll give you pointers on how to avail them.
CalWORKs (Welfare)

A resident of California,
either pregnant or responsible for a child under 19 years of age,
a U.S. national, citizen, legal alien, or permanent resident,
having low or very low income and other resources, and
either under-employed (working for very low wages), unemployed, or about to become unemployed.
According to the CDSS CalWORKS website, specific eligibility requirements include an applicant’s citizenship, age, income, resources, assets and other factors. Generally, services are available to:
Families that have a child(ren) in the home who has been deprived of parental support or care because of the absence, disability or death of either parent. 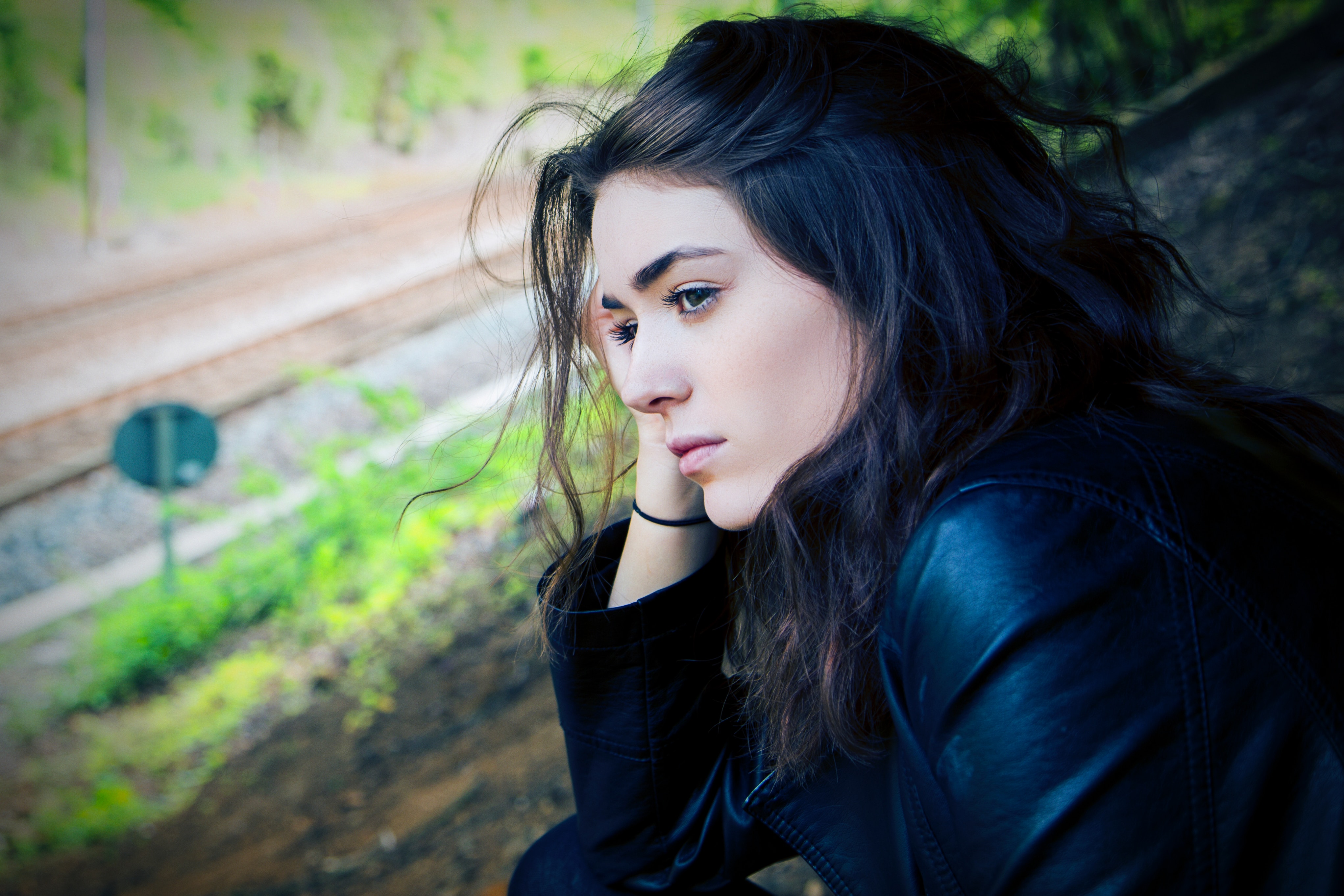 Get a special discount code

I have reviewed and completed the entire e-learning. Credit for completing this e-learning can only be claimed one time per each participant. I am certifying by agreeing to the terms that this is not to be awarded to another person other than myself.